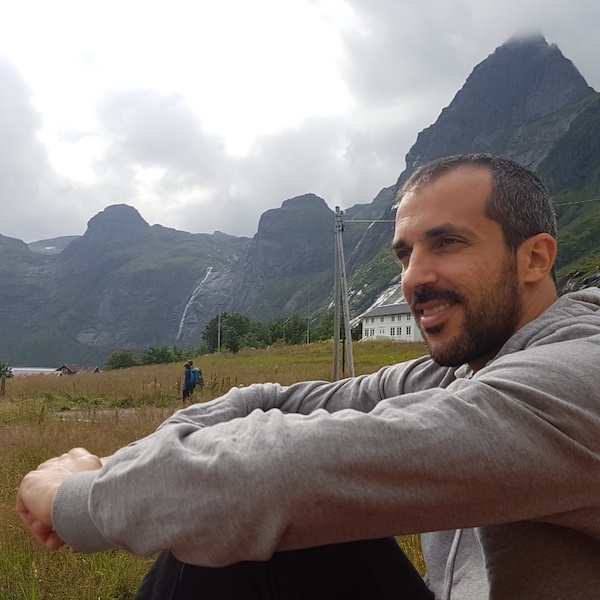 I am a paleogeneticist and I obtained my doctoral degree in Ecology and Evolutionary Biology in 2008, at the University of Rome Tor Vergata (Italy). My research interests focus on biomolecular archaeology and the study of ancient DNA as a tool to reconstruct the past of human and animal populations. In particular, I investigate animal domestication and ancient human and animal microbiomes via metagenomic analysis of dental calculus. From 2009 to 2016, I worked as post-doctoral researcher at the Center for Archaeological Sciences (CAS) of the KU Leuven University, in Belgium, where I investigated the domestication of cats and pigs. In 2016 I started a post doc at the Center for Ecology and Evolutionary Synthesis (CEES) of the University of Oslo, in Norway, and from November 2018, I was post-doctoral researcher in the Diet and Ancient Technology Laboratory (DANTE) of the Sapienza University of Rome. In April 2021, with the start of the ERC project FELIX, I joined the Centre of Molecular Anthropology for Ancient DNA studies at the University of Rome Tor Vergata as associate professor and principal investigator of the project Felix.