SO 3 – Documenting the presence of zoonotic disease during cat domestication.

Due to their long-shared history with humans as pest-control agents and companions, cats are renowned hosts of various zoonotic diseases. They are the definitive hosts for the protozoan parasite Toxoplasma gondii, responsible for toxoplasmosis. Free-roaming cats may also get infected with vector-borne diseases, such as plague, by feeding on small infected rodents and via flea bites. Cats can also become infected with Mycobacterium species causing tuberculosis, a major human health threat today. Other zoonoses commonly associated with cats include cat-scratch disease, capnocytophagosis, pasteurellosis, murine typhus, and spotted-fever. Given the recognised threat to human health of these diseases, exploring the role of cats as hosts of zoonotic pathogens is extremely timely and relevant.
By applying ancient metagenomics and targeted enrichment protocols, FELIX will screen ancient cat samples for the presence of pathogen DNA, permitting to explore potential zoonotic pathways during cat domestication. 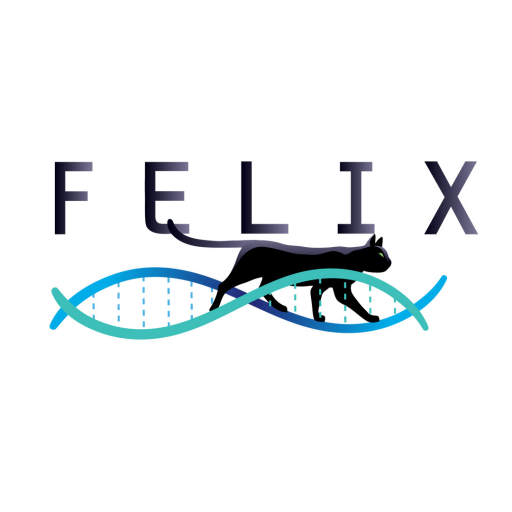